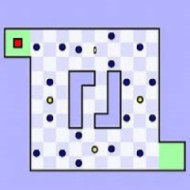 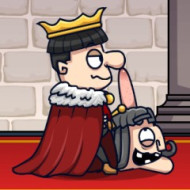 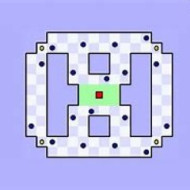 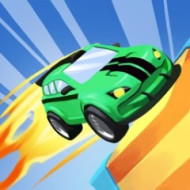 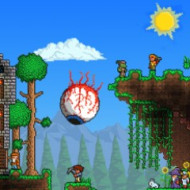 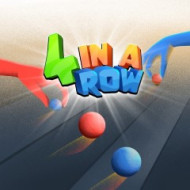 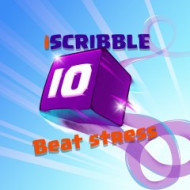 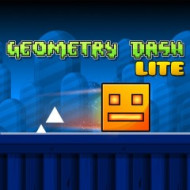 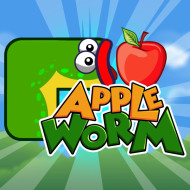 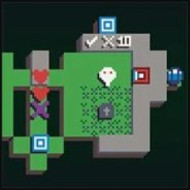 Snake Game is a very popular game among online players because of its attractive gameplay. This game is different from Geometry Dash Meltdown, World's Hardest Game, and Geometry Dash Lite because this game is for multiplayer. You can compete with other players on a playing map. It is thrilling!

In addition, be careful with other players because they can attack you. You will die if you collide with other players. Avoid colliding. It is more challenging to kill other snakes. Make them crash into you to get this goal.

Control: Use arrow keys to control.